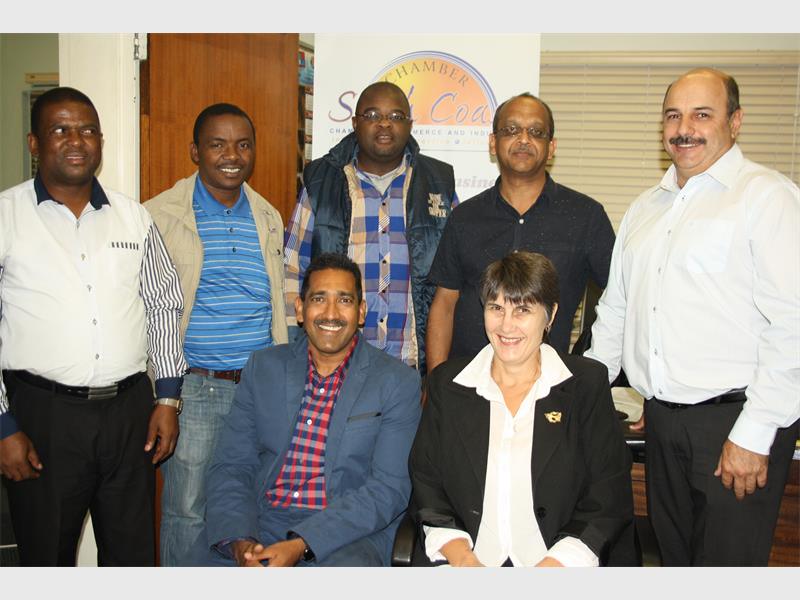 UNTIL now, South Coast businesses have been torn in two because of a bitter war between personalities, both claiming to represent the true South Coast Chamber of Commerce.

The main protagonists were the old guard – led by president Ivan Naidoo – and relative newcomer at the time, Dr Peter Munns. The latter claimed to own the registration certificate and even threatened to lay charges of fraud against Mr Naidoo. Without rehashing the details, it was a bitter feud indeed.

Nothing came of the threats and the two bodies went out into the business world, both canvassing for support.

In effect, South Coast business representation was in limbo.

Now, with the country’s economy in the doldrums, it is timely that the real Chamber of Commerce has been revived and is headed up by highly respected business personality Vijay Naidoo.

Wisely, Mr Naidoo has united various other business organisations – including the Afrikaanse Handels Instituut (AHI) and the National African Federation Chamber of Commerce (NAFCOC). The presidents of both of these, Hilton O’Dwyer and Thanda Ncane, are also vice presidents of the new Chamber.

“The short term imperative is to stabilise the organisation and replenish its resources,” said Mr Naidoo.

“Thanks to the previous executive, especially outgoing president Ivan Naidoo, for holding it together, in spite of all the problems they faced.

The Chamber would also work closely with the municipalities and province to grow the local economy and support local business.

“In a nutshell, we plan to become a combined force to be reckoned with,” said Mr Naidoo